Roger Ramjet and his Eagles, fighting for our freedom. Fly through and in outer space, not to join him but to beat him! When Ramjet takes a Proton pill, the crooks begin to worry.

They cant escape their awful fate from Protons mighty fury! Come and join us all you kids for lots of fun and laughter, as Roger Ramjet and his men get all the crooks they’re after!

Roger Ramjet he’s our man, hero of our nation. For his adventure just be sure and stay tuned to this station!

When the world never seems to be livin up to your dreams and suddenly you’re finding out the facts of life are all about you.

Make a hawk a dove, stop a war with love. Make a liar tell the truth. Wonder Woman, get us out from under, Wonder Woman.

All our hopes are pinned on you, and the magic that you do. Stop a bullet cold, make the Axis fall. Change their minds, and change the world. Wonder Woman, Wonder Woman. You’re a wonder, Wonder Woman.

The public is more familiar with bad design than good design

I am Adam, Prince of Eternia, Defender of the Secrets of Castle Greyskull. This is Kringer, my fearless friend. Fabulous, secret powers were revealed to me the day I held aloft my magic sword and said: “By the Power of Greyskull!”

I have the power! Kringer became the mighty BattleCat and I became He-man, the most powerful man in the Universe! Only three others share this secret… Our friends the Sorceress, Man-at-Arms, and Orko. Together we defend Castle Greyskull from the evil forces of Skeletor. He-man! 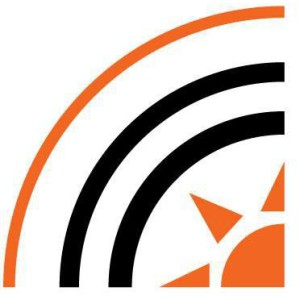 The Power of Drop Lights